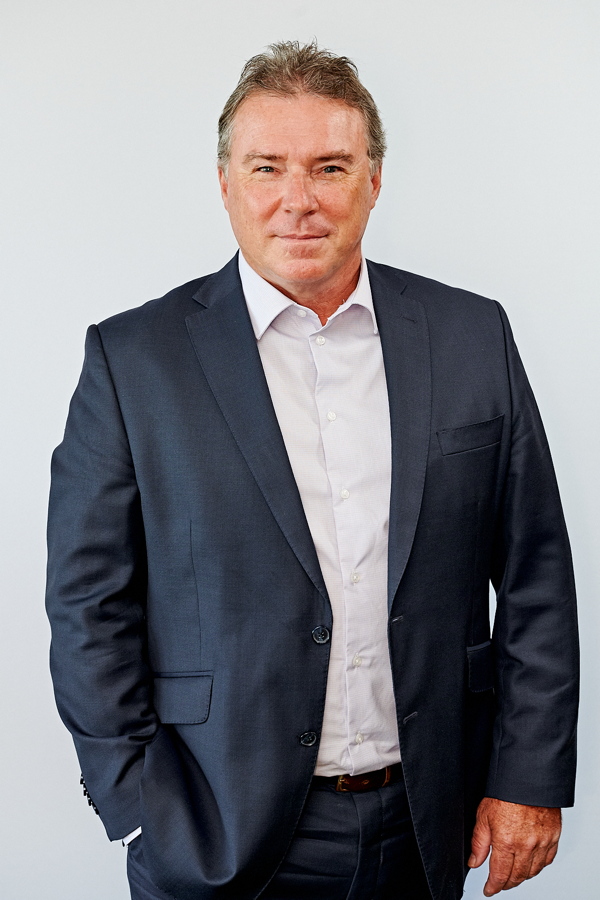 Richard has worked in the health industry in key leadership roles for over 25 years, with Australian Pharmaceutical Industries (API), Mayne and Faulding Healthcare.

Most recently, as CEO and Managing Director at API, he has overseen the continued development of the Priceline Pharmacy network, now with more than  480 stores nationally and has supported community pharmacies, government and manufacturers through the supply of vital PBS medicines during natural disasters and the COVID-19 pandemic. Richard also led API’s acquisition of Clear Skincare Clinics, with 100 clinics in Australia and New Zealand.

He played a key role in the creation of the Community Service Obligation (CSO) in 2006 and has been a lead negotiator for the wholesalers in the past 4 Community Pharmacy Agreements.

Richard is also the Chair of the Priceline Sisterhood Foundation. Brett has worked in the health industry for 20 years and was appointed Chief Executive Officer for Symbion in April 2018 and is responsible for the Healthcare division of EBOS. This includes all functions of retail pharmacy wholesale, institutional healthcare and contract logistics across Australia and New Zealand. Prior to this, he was Executive General Manager of Pharmacy from 2011-2018.

Brett’s career in the pharmacy sector began in 2002 and has included executive positions with Symbion in business development, finance, supply chain and strategy. Prior to this, Brett worked with Air New Zealand as Senior Vice President Finance – Customer Service and PricewaterhouseCoopers.

Brett was appointed to the NPSA Board in November 2007 and appointed Deputy Chair in August 2020. 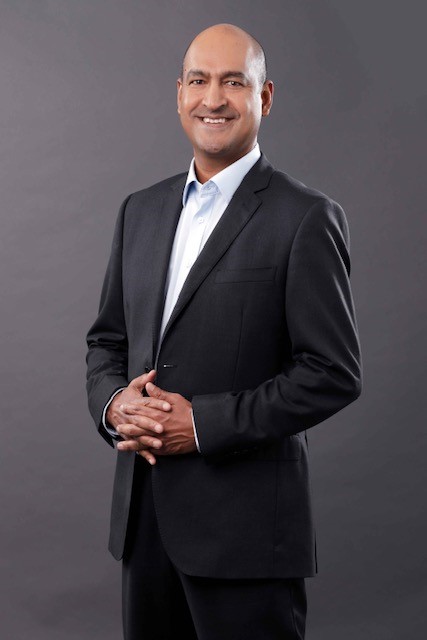 Vikesh is an experienced leader in the health industry commencing as the Managing Director and CEO of Sigma Healthcare Limited on 1 February 2022.

Prior to moving to Australia to take up his role with Sigma, Vikesh was Group CEO of the Clicks Group in South Africa, the culmination of a 28-year career with the company which included 18 years as part of the executive team.

Before becoming Clicks CEO, Vikesh held a number of roles within the Group, including Chief Operating Officer and Managing Director of the pharmaceutical wholesaler business, United Pharmaceutical Distributors.

Vikesh was appointed to the NPSA Board in November 2022. 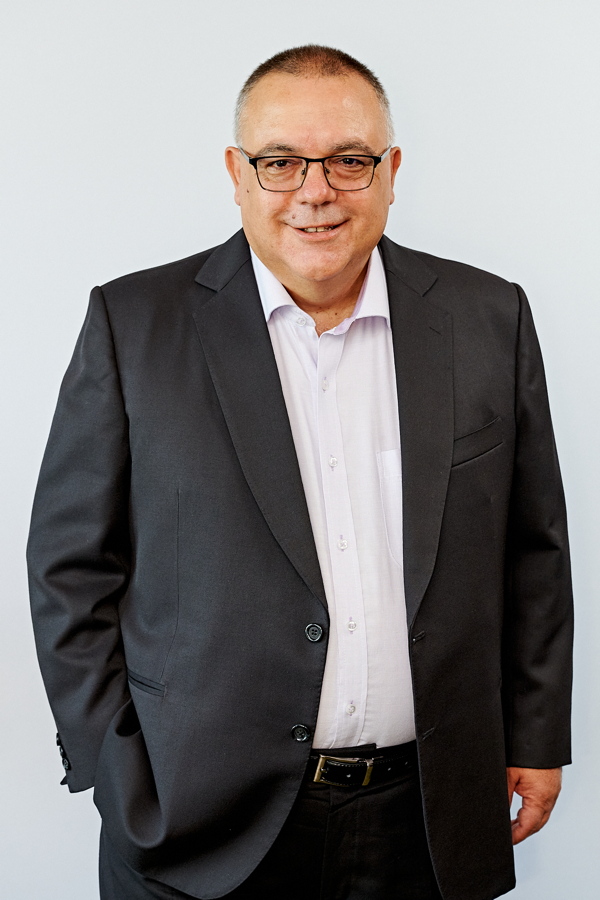 Prior to National Pharmacies, Vito was the Zone General Manager SA/NT/NWWA at Coles Supermarkets from 2008. He has in excess of 40 years’ experience in the retail sector and health industry.

Vito was appointed to the NPSA Board in January 2022. 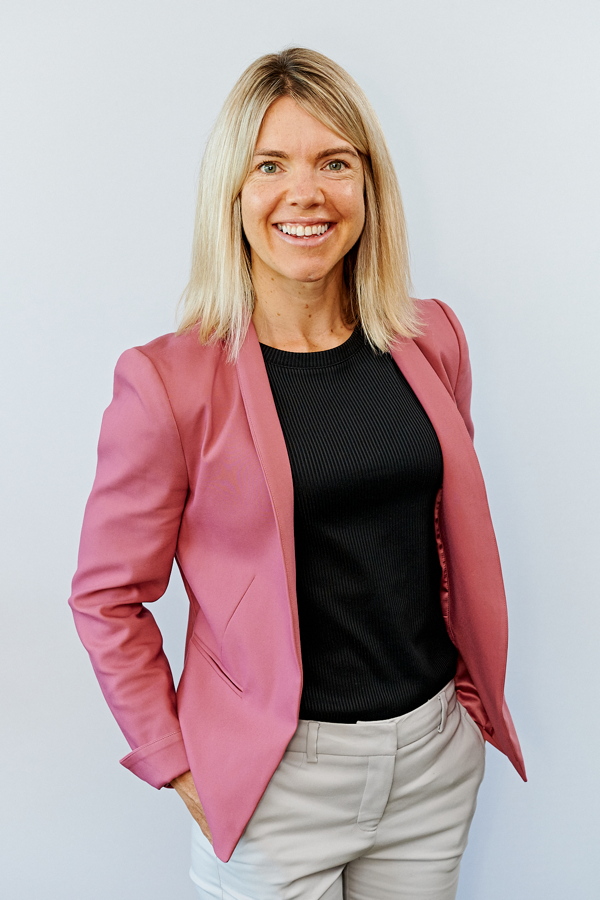 Starting her career at Deloitte Sue has had extensive experience in commercial dealings with customers and suppliers, M&A, lead roles to tender and execute distribution services, procurement & and major capital works programs.

Sue was appointed to the Board of the NPSA in May 2021. 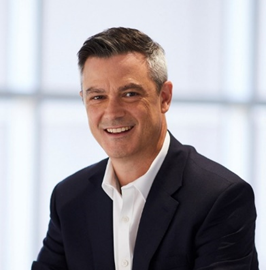 Prior to joining Wesfarmers Health, he spent six years as the Group General Manager of Workwear Group (WWG), part of the Wesfarmers Industrial and Safety Division and during this time transformed business performance, successfully navigated the challenges of COVID and the global supply chain crisis, and accelerated the progress of its eCommerce and digital capabilities.

Doug previously held several senior finance and operational roles within the Kmart Group and was a member of the Wesfarmers Business Development team in Perth.

He is an Engineer and Finance Manager by background, starting his career in mining as an underground Engineer in Broken Hill and then at Ford Motor Company, Geelong.

Doug  was appointed to the Board of the NPSA in November 2022. Rob has built extensive experience in healthcare over the past 20 years across multiple industry sectors including retail pharmacy, hospitals, pharmaceuticals, FMCG and manufacturing. He has been responsible for strategic and business development functions, pharmacy services and buying functions, corporate communications and investor relations. He has been with Australian Pharmaceutical Industries since 2006 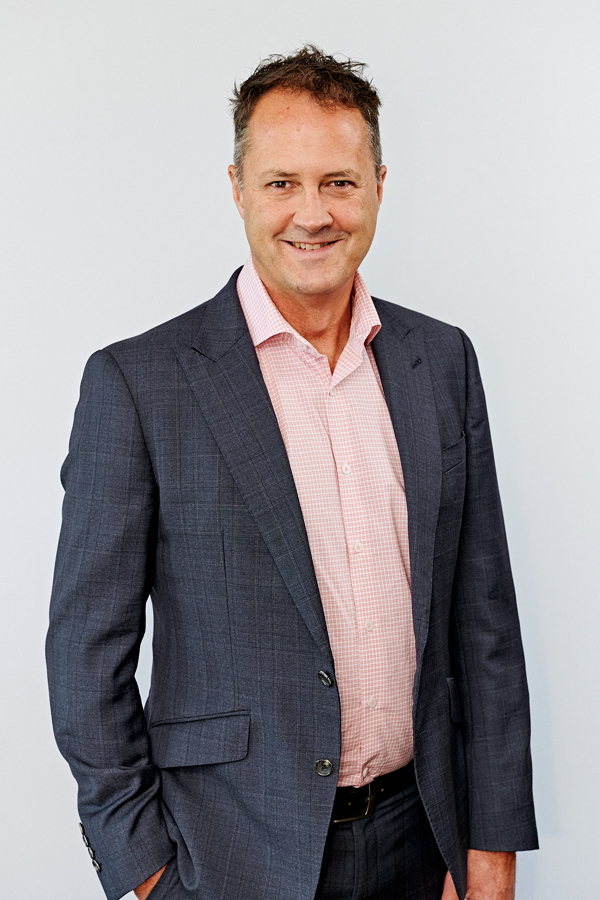 Gary was appointed the Board of the NPSA in September 2017.