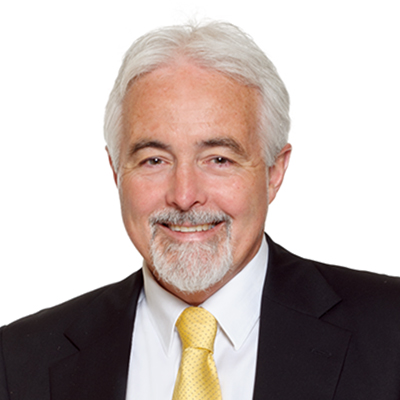 Mark was appointed Managing Director of what was then Sigma Pharmaceuticals Limited in August 2010 (which was rebranded Sigma Healthcare Ltd in 2017). Mark has a broad range of experience in finance, commercial and operational matters primarily in the mining and pharmaceutical industries. He is a former Chief Financial Officer and Executive Director of PaperlinX Limited. From 2006 to 2008 Mark was the Chief Financial Officer and Chief Operating Officer for the Pharmacy and Consumer business for Symbion Health Limited. Prior to that Mark was Chief Financial Officer of Sigma from 2001 – 2006.  Mark served as the Chairman of NPSA from October 2015 to August 2020.