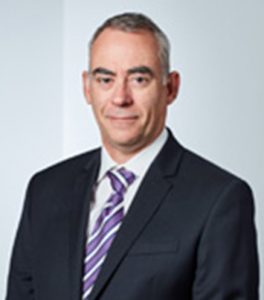 Jeff joined the Board of the NPSA in February 2022.  Jeff rejoined Sigma Healthcare Limited as CFO in August 2010 having previously worked for Sigma as Group Treasurer from 2001 to 2004. In 2016 he moved into the new role of Executive General Manager Strategy and Business Development where he had responsibility for strategy development activities, as well as the strategic and operational leadership for the CHS business. Jeff was appointed Executive General Manager Retail Pharmacy in March 2018.